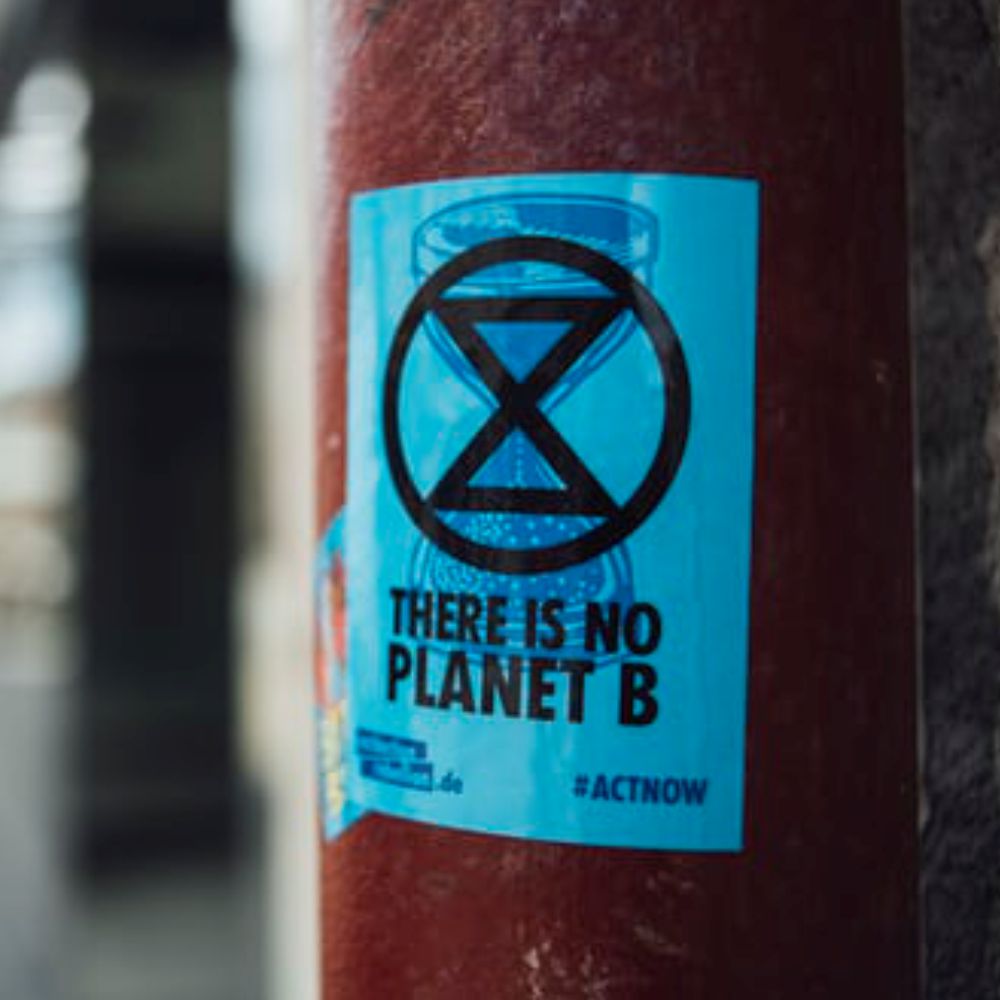 As a Political Science (M.A.) graduate, you will have access to some of the most respectable career options, such as:

A career in academia is perfect for people who are passionate about teaching and grooming students on matters related to Political Science, Politics, and Polity. You can either be a schoolteacher or a lecturer/professor in colleges and universities. While teaching at the school level demands a B.Ed. degree for teaching at the college/university level, you must clear the UGC NET examination.

While pursuing an M.A. course in Political Science, candidates develop and hone analytical, critical thinking, and decision-making skills. These skills are immensely valued in Law. However, to enter into Law, you need to complete a 3-year LLB course and clear the All-India Bar examination administered by the Bar Council of India.

Politics makes up a crucial aspect of every nation, and it is an obvious choice for Political Science students. After getting an M.A. degree in Political Science, you can start working under a Political leader or directly begin your political journey as a Politician/Political Analyst/Political Advisor.

The Indian Civil Services is undoubtedly the most prestigious and respectable career choice for young aspirants. As for Political Science graduates, IAS (Indian Administrative Service) and IFS (Indian Foreign Services) are the two most popular choices.
Since the general science paper of both the preliminary and main exams of Civil Services contain several Political Science questions, Political Science students certainly have the edge over candidates from other streams.

An M.A. in Political Science promises many high-paying job profiles, including:

As the name suggests, Government Affairs Directors supervise and direct public relations team and manage policies related to local, state, and central government matters. They build and maintain beneficial relationships with relevant government agencies, committees, and legislative bodies.
They design corporate policies, strategies, and plans as per government laws and regulations. They examine how the new and updated government regulations affect businesses and offer befitting suggestions to help the company navigate through the changes.

Political Consultants have extensive knowledge of the political process. Their primary responsibility is to devise effective political strategies and campaigns for electoral candidates to influence voters and gain support from the majority.

Political Consultants also create favorable stories about political candidates to paint them in a positive light and influence their media image. Sometimes, they also conduct surveys to understand the inclinations and reactions of voters towards political candidates.

Public Relations Specialists handle the responsibility for maintaining and improving the reputation of a company or an organization. Their job is mainly media-centric. Thus, they work closely with media agencies and journalists to place favorable news and stories about their clients before the common mass.
Public Relations Specialists draft press releases, write blog posts, manage social media accounts, and organize press conferences and other events to attract media attention and promote their client. They are master negotiators and orators who are always up to date with the industry’s current affairs, policies, and laws.

Policy Analysts are primarily responsible for changing, adjusting, and implementing new public policies, laws, and regulations. They may either work under a government or for NGOs and for-profit companies.
Policy Analysts policy design a sound thesis and compelling draft arguments for/against adopting a particular policy or law. They may specialize in specific areas (corporate policy, public policy, energy policy, etc.), or they may focus on a government or organization’s general political functions.

Kindly follow the steps mentioned below to complete your Admission process